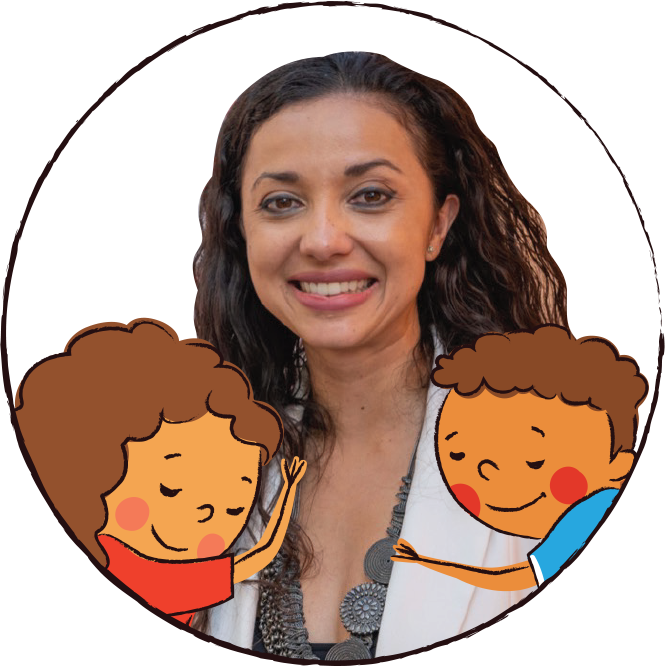 An author, entrepreneur, and Mother, Krystel decided to write a book series that would allow her to transmit important soft skills, cultural and personal values to her children. She believes in the power of the mind and is an avid student of the human potential. She made it her mission to contribute to the development of the potential of children all around the world.Krystel firmly believes in the impact of bilingualism on early cognitive development and that being bilingual opened many doors for her throughout her life. As a result, she has become an advocate of bilingual education through her work.

The characters in her book series are ethnically diverse, because she believes that ethnic diversity is an infinite source of richness of life.

Stay in the Loop